The disadvantage of this series of materials is: below 18% chromium content and low nickel content can not reach balance and form ferrite, for this reason, 200 series of stainless steel chromium content to 13.5% ~ 15%, in some cases down to 13% ~ 14%, its corrosion resistance is not compared with 304 and other similar steels.In addition, manganese and, in some cases, copper reduce the effect of re-passivation under acidic conditions common in the corrosion sites of deposits and crevasses.The destruction rate of 200 series steels under these conditions is approximately 10-100 times that of 304 stainless steels.The residual sulfur and carbon content of these steels is often not controlled during production, and the material cannot be traced to its source, even when it is recycled.If Cr-Mn steels are not specified, they can become a dangerous scrap mix, resulting in castings containing unexpectedly high levels of manganese.

This is the most cost effective grade of steel. So the 201 Stainless Steel Sheet Price is lower compared to other grades of stainless steels and all metallic products in general. There are different versions of the material with low carbon and high carbon content. The low carbon version, 201 sheets are very good for welding applications as they have less carbide precipitation and less localized corrosion.
Get Details & Prices 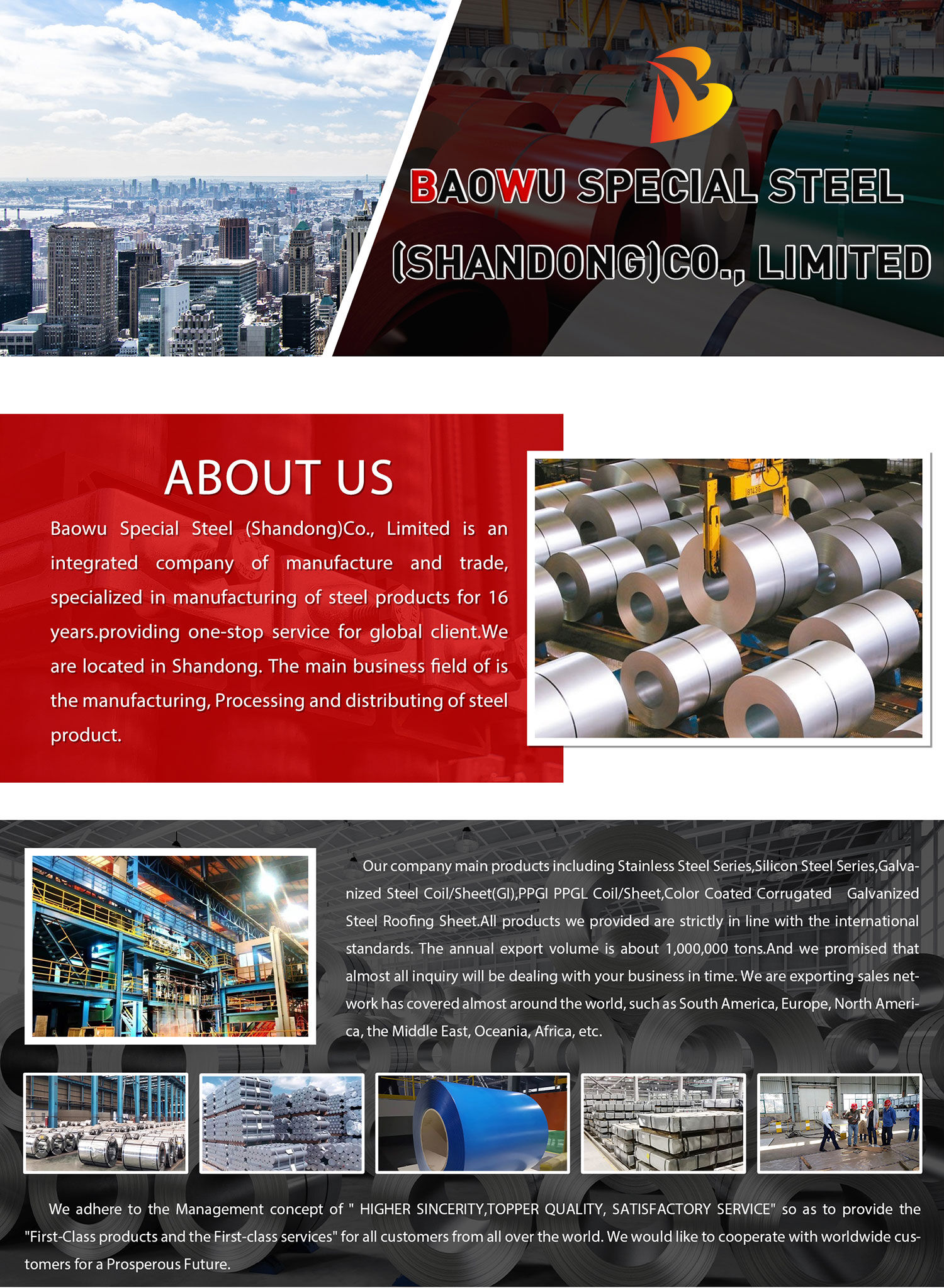